The Guitar of Consciousness was created in May 2017, as a YouTube music video series with combining Jake’s original guitar melodies and the tools of Access Consciousness. Jake created this series to contribute and empower other musician and beings out there who where looking for something different in their lives that would create a reality with more possibilities, more change, more ease, more joy and how to be happy doing it.

Jake has been a guitarist for over 18 years and started composing his own original guitar music since the age of 15 years. To Jake playing the guitar was something that contributed to him living in this reality with more ease before the tools of Access Consciousness came along.

Jake would play guitar for 8 hours or more a day for several years, he even quit his jobs to focus on his guitar skills and techniques. He would “never give in, never quit, never give up” there was nothing that Jake would stop at when it came to his Ibanez Guitars or his guitar playing.  When you see Jake play the guitar you have a sense that he and the guitar are at one with each other while they are playing.

Even though Jake loved playing the guitar and would stop at nothing to peruse his music career as a guitarist. He was always finding himself having to overcome many obstacles that would arise from being a musician.  Such has disputes with other band members, people telling him that being a musician isn’t a job just a hobby and to stop wasting his time, and much more, if you are a musician, I’m sure you know what I’m talking about. But Jake still kept going no matter what happened and no matter how many setbacks he had he just kept going.

Jake can now create brand new guitar melodies in only a few weeks, and he out-creates his songs each time by using the tools of Access Consciousness and the tools he provides in his YouTube series Guitar of Consciousness. If you go back to his first video in this series, you will see how much he has progressed not only with his speaking but in the video performance and his styled new wardrobe.

The Guitar of Consciousness is something that can bring you to a new reality of different choices, possibilities, change and bring more contribution to your world

It is about stepping into something new and greater and contributes to everyone being able to choose a new possibility.

It’s call the Guitar of Consciousness and if that lights you up when you hear or see that, come to a show… and who knows... what else is  possible? 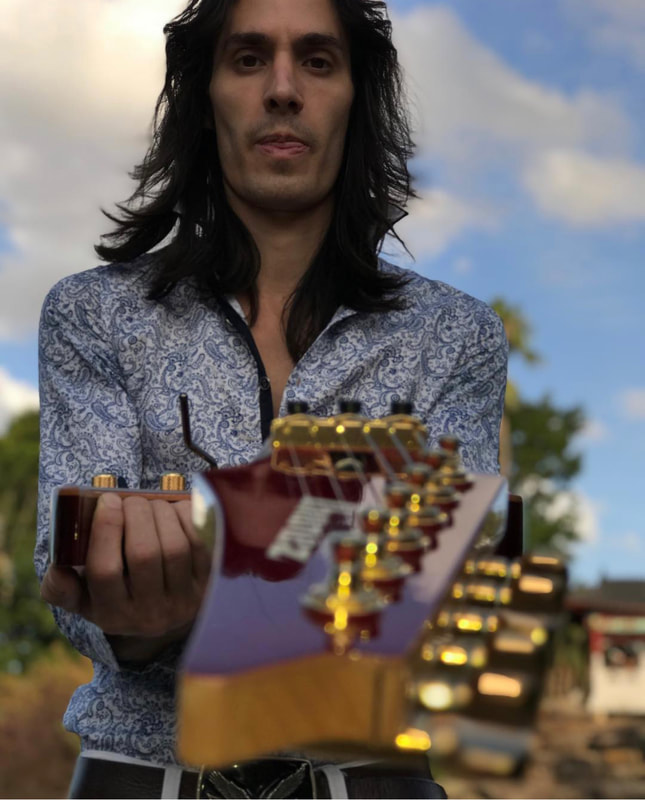 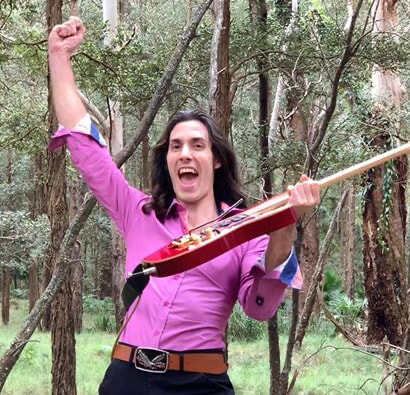 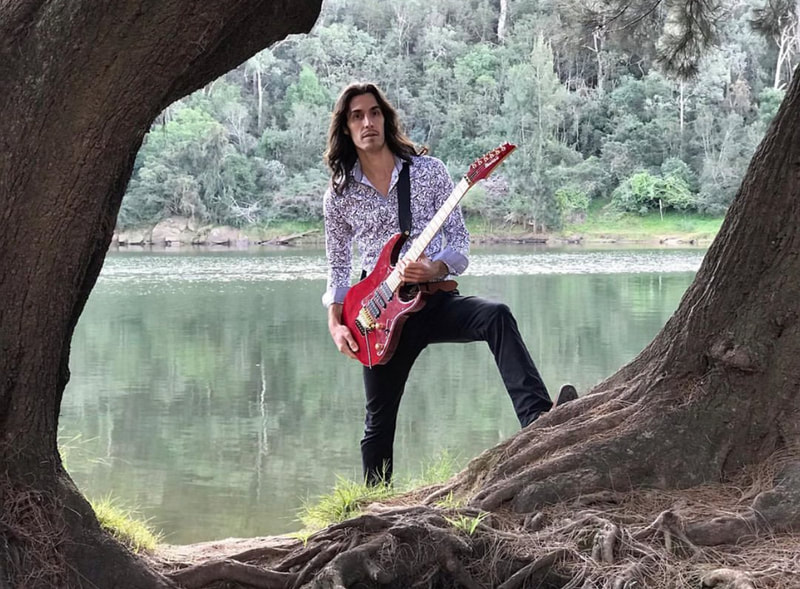 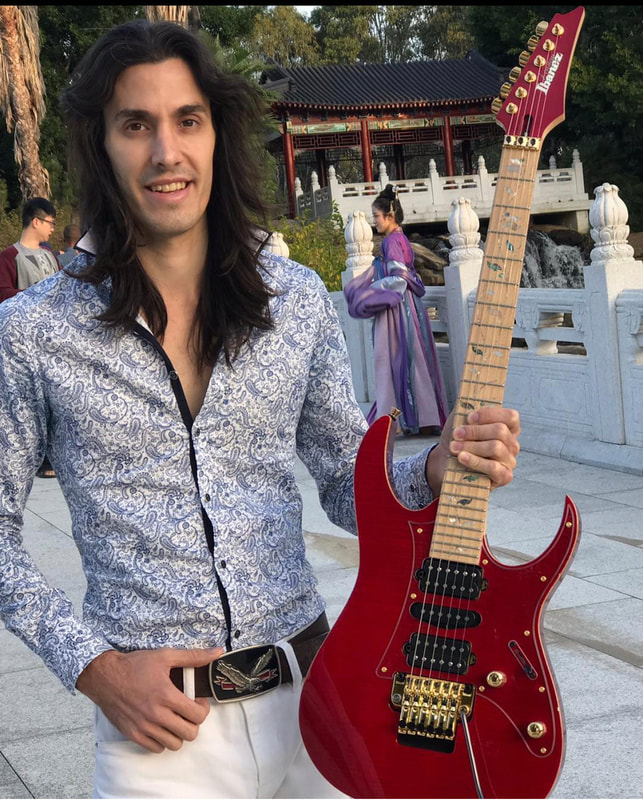